Sarawak, a Malaysian state on Borneo, stretches along the island’s northwest coast, including many beaches on the South China Sea. It’s known for the rugged, dense rainforest of its interior, much of it protected parkland. The capital, Kuching, is a bustling city set on the Sarawak River. Its 19th-century landmarks include the Astana, former palace […]

Sabah is a Malaysian state occupying the northern part of the island of Borneo. It’s famed for its 4,095m-tall Mount Kinabalu, the country’s highest peak, crowned with distinctive granite spires. Sabah is also known for its beaches, rainforest, coral reefs and abundant wildlife, much of it within parks and reserves. Offshore, the Sipadan and Mabul […]

Terengganu, formerly spelled Trengganu or Tringganu, is a sultanate and constitutive state of federal Malaysia. The state is also known by its Arabic honorific, Dāru l-Īmān.

Kelantan is a rural state in the northeast of Peninsular Malaysia. Kota Bharu, the riverside capital, is home to royal palaces like the wooden Istana Jahar. Sultan Ismail Petra Arch is an ornate timber structure with Islamic inscriptions. The central market, Pasar Siti Khadijah, is crowned by a glass dome. Balai Getam Guri village is […]

Negeri Sembilan is a Malaysian state on the Malay Peninsula’s southwest coast, known for its beaches, nature parks and palaces. To the west, on the Malacca Strait, the area around Port Dickson has seaside resorts, the Wan Loong Chinese Temple and the Kota Lukut hilltop fort. South along the coast, in the neighboring state of […] 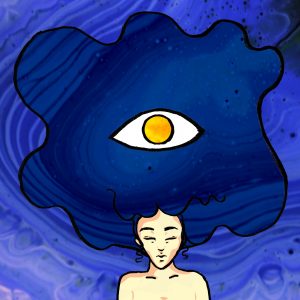 Get inspired with our tips and tricks updated regularly for you. From pro tips of arts and crafts, lifestyle to project inspirations, we have a wide range of articles to ignite your passions. Welcome to experience incredible things and discover a unique ways to live!

Thoughtful thoughts to your inbox